Keiko
0 Shares
0
0
0
0
0
0
DISCLOSURE: THIS POST MAY CONTAIN AFFILIATE LINKS, MEANING I GET A COMMISSION IF YOU DECIDE TO MAKE A PURCHASE THROUGH MY LINKS, AT NO COST TO YOU. PLEASE READ PRIVACY POLICY FOR MORE INFO.

In this article, we introduce the alphabet material made of a block of toys “Kids & Play 3D Lettering,” “Color Cube Free 3D Lettering” “Kids & Alphabet 3D Lettering”.
You can use it for free; it is available for commercial use. If you have a favorite one, feel free to download from the link.

What is Kids & Play 3D Lettering

Colorful round or square block number was also Deki overlap, cute lettering character material. Color scheme is located in another, also tea-based addition to this.

Lettering letters material piled up a square block of yellow-green, yellow, brown. The color difference is the bundle of pay 3 pattern other, of wood and stone character materials have been also recorded.

What is Kids & Alphabet 3D Lettering 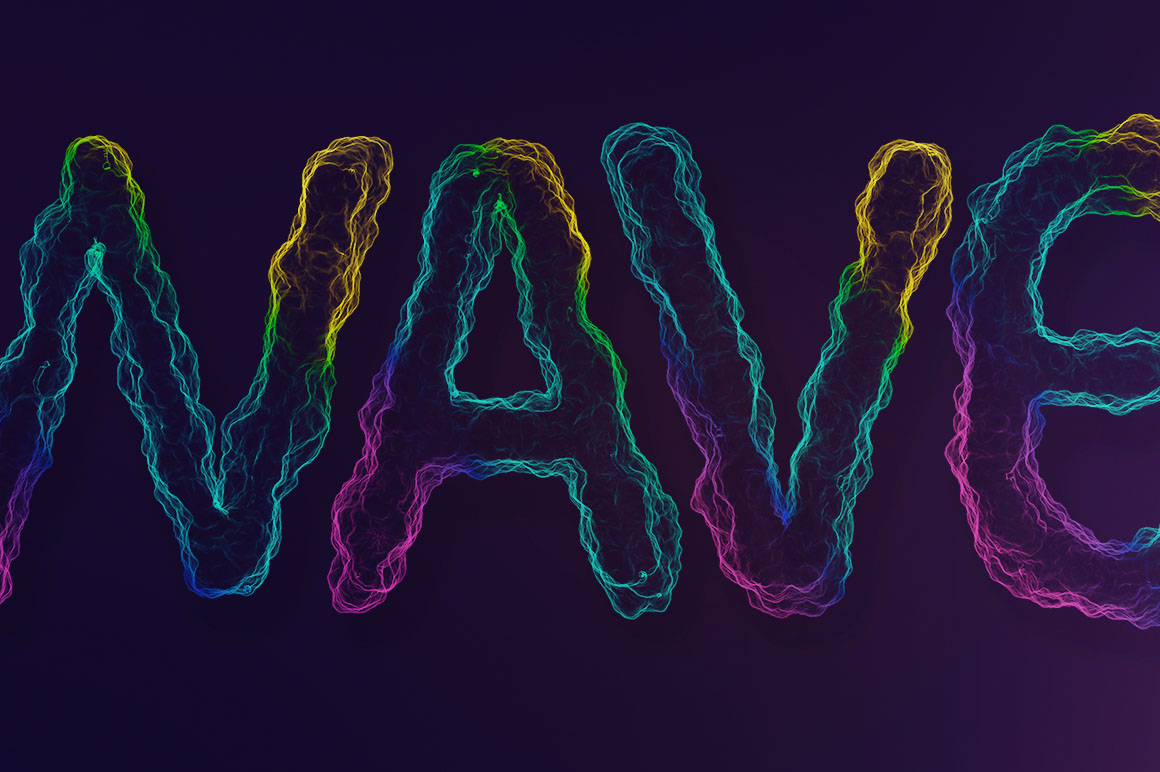 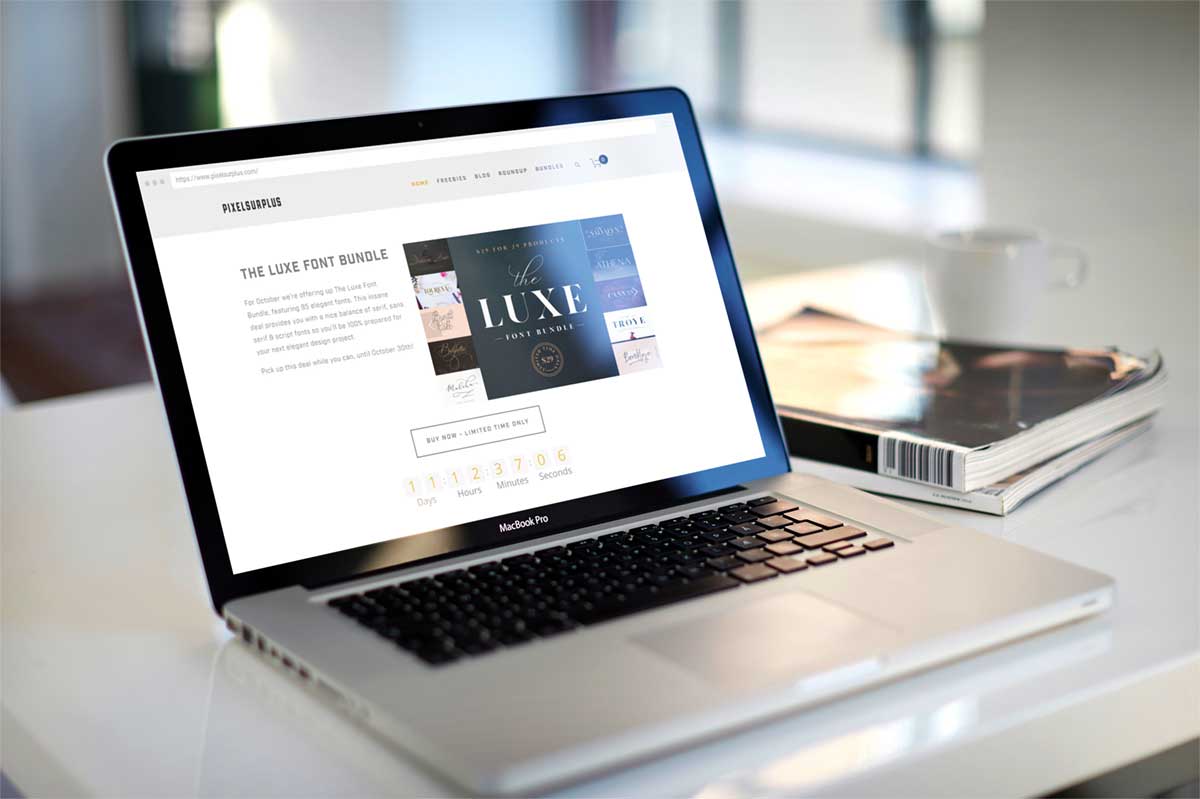 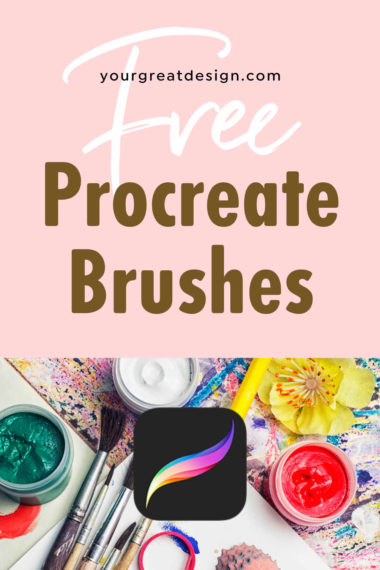 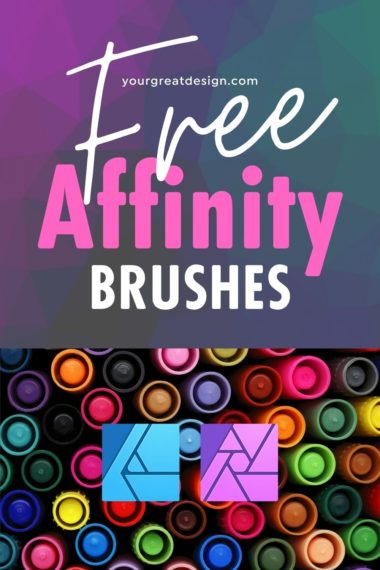 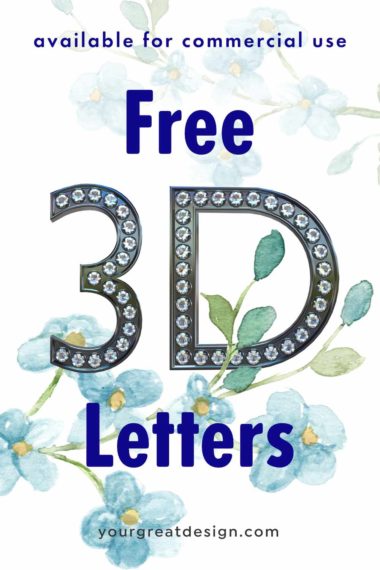 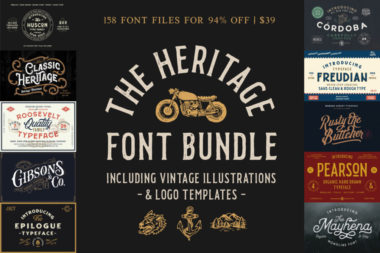 Table of Contents What is Pixel Surplus?What is inside of Pixel Surplus “The Heritage Font Bundle”Other bundles to…
0 Shares
0
0
0
0
0
0 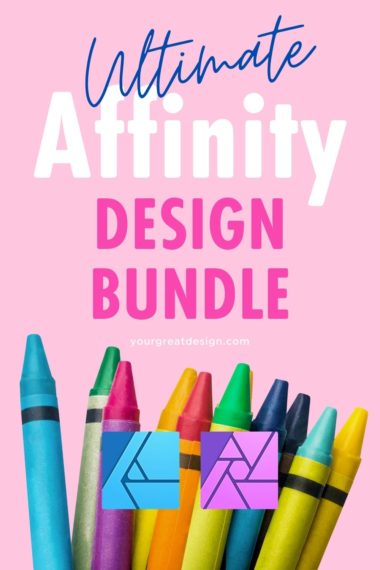 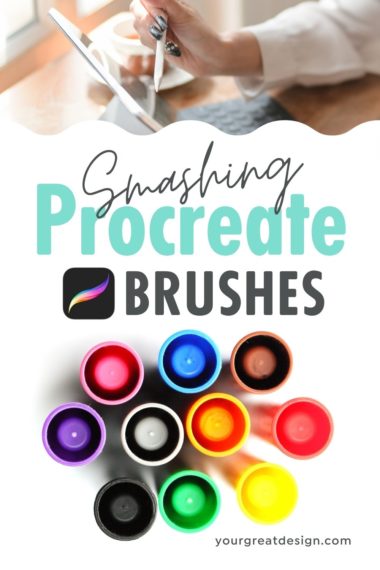